Bachchan is back with Jhund 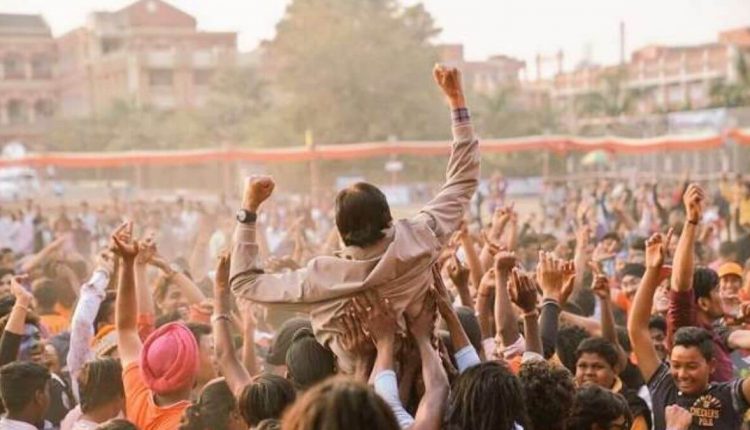 The talented team behind Jhund, one of the most awaited and intriguing films of 2022, have released the exciting teaser of the entertainer! The story behind one of the most inspiring tales of India will be brought to life with megastar Amitabh Bachchan in the lead.

Helmed by Nagraj Popatrao Manjule who gave us the blockbuster ‘Sairat’, the film’s official teaser video gives audiences a glimpse into the world of the notorious team and their interesting journey.

How manufacturing has evolved in the world

“For me, being happy is equal to being successful,” says Avika Gor as she…

According to a report on The Verge website, Burger King recently emailed blank order receipts to a thousand of its…
National

“For me, being happy is equal to being successful,” says…